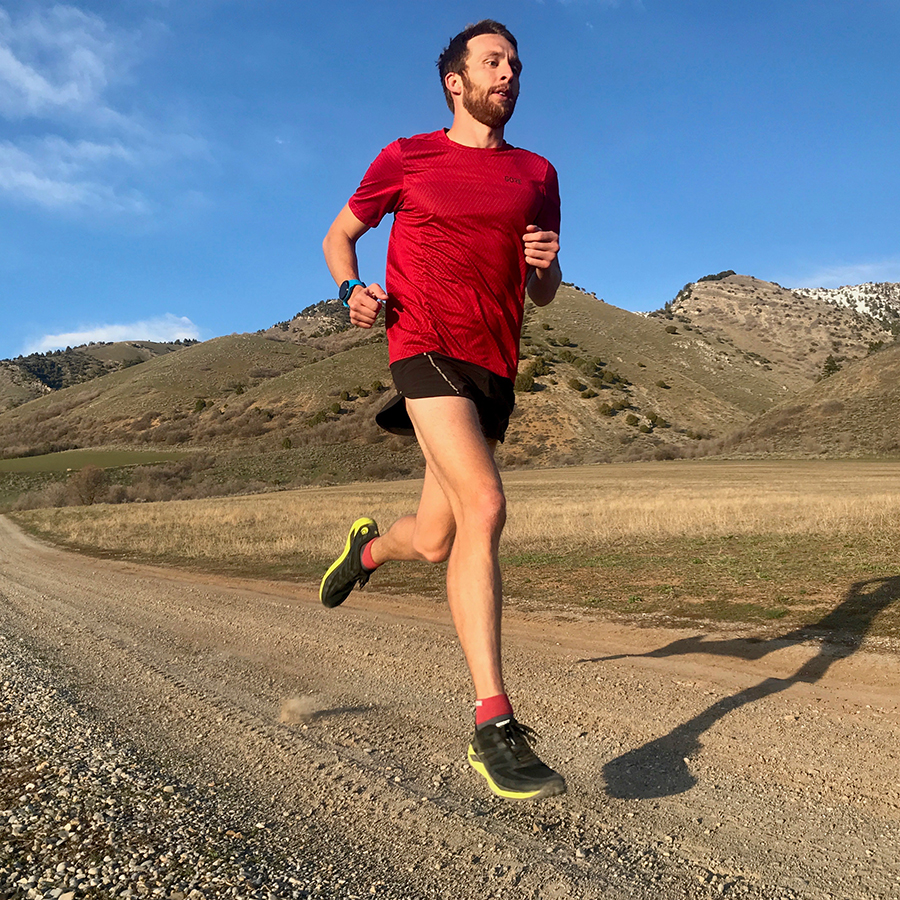 You may have already heard that Zac Marion joined Topo Athletic as an elite, ultra running ambassador, but we want to make it official. We’re very excited to make this announcement, mostly because it affords us an opportunity to congratulate him on his recent 1st place finish in the 50-mile at the Bryce Canyon Ultra Marathon!

Bryce Canyon is a special win for Marion, given that back in 2014 it was his first race as a professional athlete. A few other career highlights include: 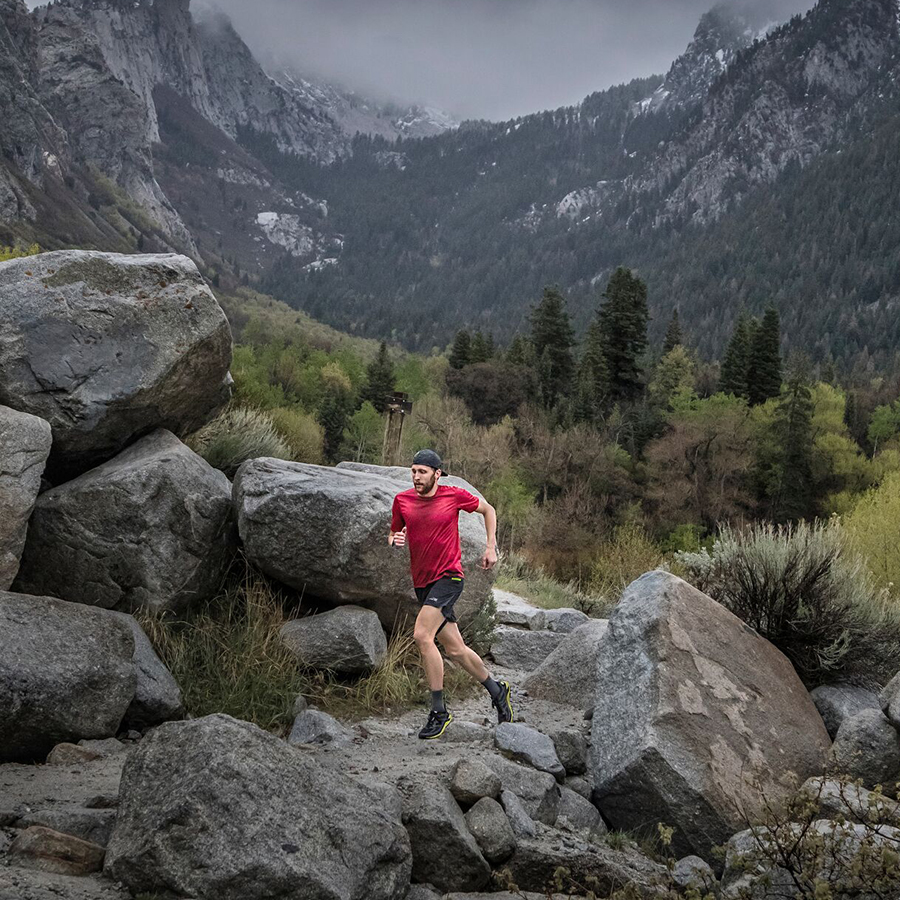 We’re lucky to have Marion joining our talented roster of ambassador athletes. He brings his own unique mix of passion and determination, and we love following his journey on Instagram. Not only does he share breathtaking photos, but he isn’t shy about sharing his reflections on running (among other things).

If you’d like to learn a little more about Marion, visit our Ambassadors & Athletes page and check out his bio. You’ll find out about how his running career started, his view on race day superstitions, and which Topo model is his favorite.

For now, to help you get to know him a little better, here’s Marion’s take on how Topos have helped change his running:

“Running, to me, breaks life down to its most raw and simplistic nature. I believe in keeping it close to natural so the body can do what it was designed to and move efficiently for long periods of time. Being an athlete and a physical therapist, I appreciate a company that wants to keep you moving as unadulterated as possible. There is nothing more important for me in trail running than to connect as purely with the land around me. As esoteric as it sounds, it’s really just about being as free in those moments and miles as I can. And Topo provides my body with the protection I need without taking away from that connection and natural feel.”