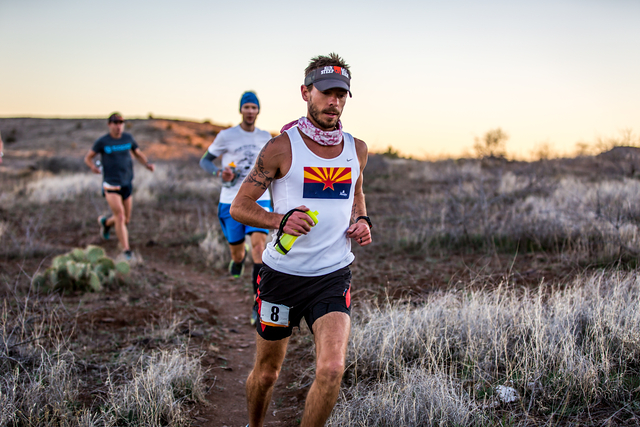 We discovered Charlie Ware when he rolled through the finish line at this year’s Western States 100 in 8th place, scoring a top 10 finish alongside one of our long-time elites, Paul Giblin. Labeled the “breakout” performance of the event, we have to admit, we were a little shocked when a fan flagged that Charlie had worn Topo shoes during the race. We scoured pictures of him racing the event and had to do a double take: 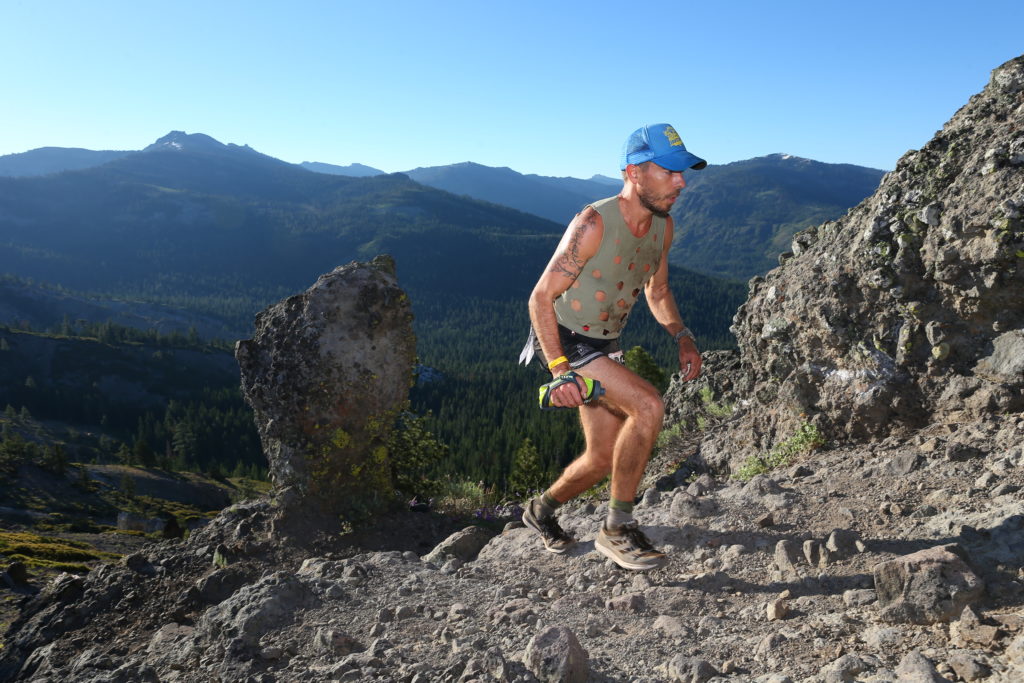 “The Fli-Lyte 2 is my favorite Topo model. I love this shoe. They are simple, light, durable and comfortable. I’ve raced everything from local 5Ks to Western States 100 in these.”

Yup, you heard it right, folks. Charlie tackled one of the most arduous ultramarathon trail courses in the U.S. covering 100 miles in a pair of lightweight road shoes.

Since signing Charlie as a sponsored athlete, he’s been training in the Ultraventures and crushing times/gracing podiums in the Terraventure 2. 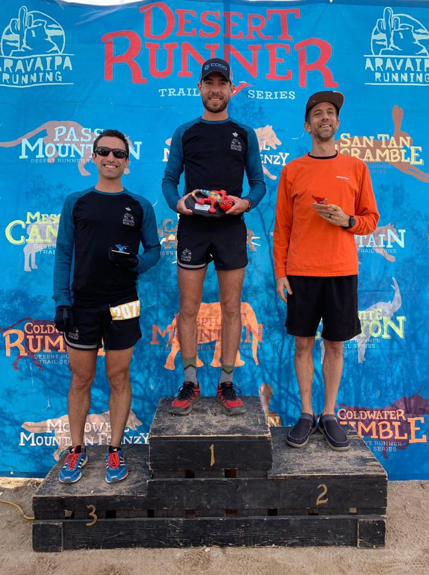 “I have been doing a lot of training in the Ultraventures: I love the extra cushion for my long runs. I just did a local race in the Terraventure 2s and it performed well on rocky terrain with technical, twisty trails. I’m having a blast!”

We were curious how Charlie discovered Topo and we found his story very similar to many of yours: 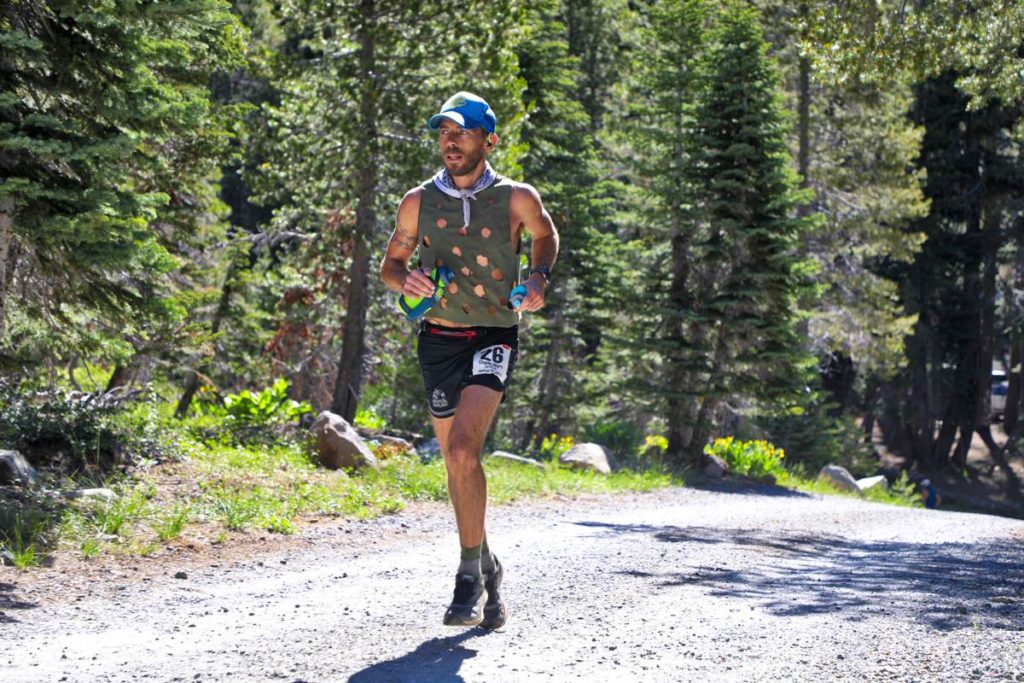 “I discovered Topo through online digging. I was having issue after issue with my feet from the shoes I was running in. I grew frustrated with the lack of simple, balanced shoes out there without all the unnecessary bells and whistles.”

We also asked Charlie how running evolved into a career for him:

“I don’t think of it as a career, it’s too fun to consider it work. I discovered running on trails just after college as a way to relax and have adventures. It grew into a passion and my glorified hobby. I’ll always think of it this way because careers end, but I can keep a hobby until I’m an old geezer.”

So Charlie, how does it feel to join the Topo Elite team? 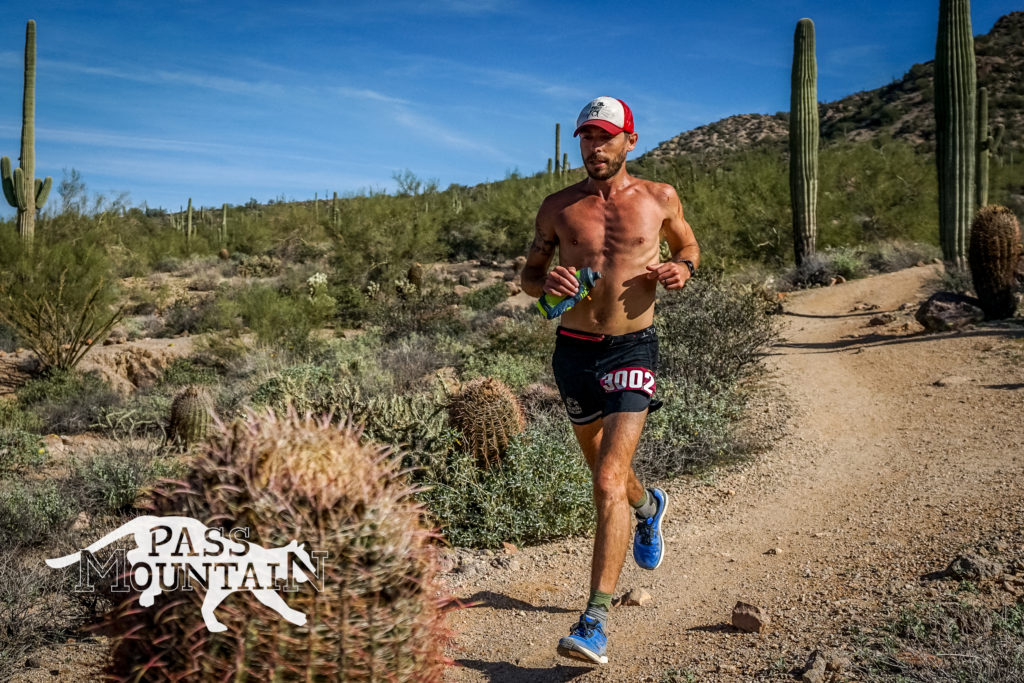 “It’s an honor to be a part of the team with the other great athletes. I feel like a kid who just discovered fishing and he loves it. Then a kind stranger approaches the kid and says, ‘Hey I see you love fishing and you’re pretty good at it. I love fishing too. Here’s everything you need to go fishing, all the stuff you like to use and more. Now go have some fun kid.’ I’m grateful Topo found me, and excited to catch some fish!”

We’re excited to see you catch some fish too Charlie! 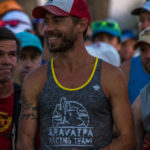 To learn more about Charlie, check out his bio on our Ambassadors & Athletes page where he shares his race day rituals (it’s a good one!), how Topos changed his running game and social handles. Follow along as we also document his return to Western States, but first up: the Tarawera Ultramarathon in New Zealand next month!