@Plant_Powered_Anna’s guide to staying authentic with an audience

The first thing you want to ask yourself when building a social presence is, “who am I” and “what do I represent?” No, I don’t just mean what’s your name and who are your sponsors! I mean YOU.

These were the questions I frequently asked myself two years ago as I started to build my “social media presence” when I finally broke down and bought a smart phone. (Yes, two years ago I had a flip phone. That sucker was 10 bucks a month so go ahead and laugh it up!)

Developing my personal brand on social media has allowed me to grow in unexpected ways and opened up incredible opportunities to work with people and brands that I’m passionate about. For those of you who are looking to do the same, here are a few learnings that I have collected during my couple year stint in the social media world. Let the building begin! 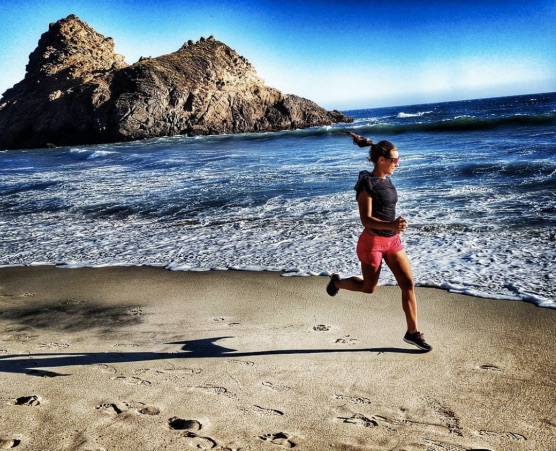 When I first chose my Instagram name, it was merely a placeholder until I thought of something wittier. My following grew rather quickly, though, and suddenly I was approached at races being called by my Instagram alias. That’s when it dawned on me that I was stuck with it. I had picked a name on instinct (probably for the better) and from then on, Plant-Powered Anna I was! Since that name had gained so much traction, I made sure to use the same alias for all my social media platforms so that people would have an easier time finding and following me.

Keep in mind that the more you change your name, the more confusing it is for your following to remember who you are and identify with you. If they don’t follow a large number of people, then they may unfollow you when they see a strange, new name in their feed. Pick and stick, my friends. Pick and stick.

If you’re trying to build a community of followers and attract sponsors, set those settings to public folks! Unless you’re a known celebrity, your biography isn’t the magical element that will woo people into requesting access to your page. No one wants to have to ASK to see behind your closed door. They want to be welcomed in with open arms.

Open up. Do I like the idea that anyone anywhere can view my profiles? Not really. It does mean that I’ve had some negative comments from time to time, but that openness has allowed some really influential people and brands to see what I’m all about and identify with me. 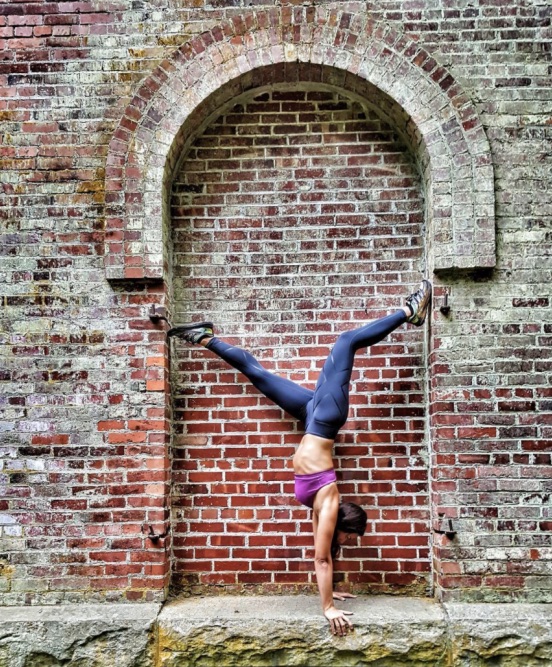 Let your following guide your posts.

If you go back to my first posts on Instagram, they might raise an eyebrow: they are nothing like what I post now. I started seeing a trend in what sort of posts were more engaging to my followers and that has led me to where my page is today.

Don’t get me wrong, it still needs to be YOU – but if your following loves the hiker or runner in you, they may not be so thrilled to see a random picture of a cat in your kitchen. I guarantee that your follower engagement count will show that. Save Mister Kitty posts for your personal Facebook page or create a special account just for him!

If people take the time to comment on my posts, then I have the time to reply. Don’t think that you can throw a post up, walk away from your device, and people will pronounce themselves loyal followers henceforth. Engagement isn’t a one-way street and you’re not Kanye (yet). If you want your community to grow, you have to nurture it.

Is it a lot of work? It can be, but I love it! I am so excited to respond to people that care enough to engage with me. That’s why I know this is all worth it. Of course it takes time, but it’s time that I genuinely enjoy spending.

Being consistent means being YOU (and posting often).

You can only fake it for so long. If you’re not the bubbly, positive person or snarky, nonchalant person you portray yourself as on social media, it’ll show sooner rather than later. Whatever your personal voice/tone is, make sure that it’s yours and make sure to use it often. You also can’t just post once a month and expect to see your community to grow overnight. I attempt to post a minimum of three times a week on all social platforms. It can be tough some weeks, but it’s worth it to make sure my followers feel I am consistently engaging with them.

Ultimately, know what your goals are for your personal brand and let that be your driving force. With consistency and a genuine voice, your brand will grow into something uniquely you. Two years ago I had no idea what I was getting into by making an Instagram account, but since then it has flourished and so have I!

Anna Solomon is a multisport athlete, yogini and one of Topo Athletic’s most prominent ambassadors on Instagram with more than 15.6K followers. Check back soon for more insights and tips from Anna on how she captures her life’s adventures on Instagram (@plant_powered_anna).
Posted in:
Next Post
An Inside Look at the Terraventure with Topo CEO and Founder, Tony Post